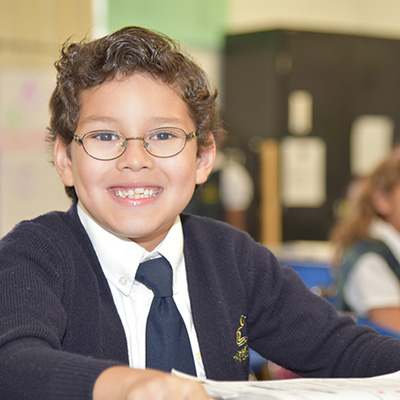 Students will hold themselves to high standards of achievement and academic excellence.

History of the Charter Schools of Excellence™

The Charter School of Excellence was founded by Robert Haag, a local businessman and real estate investor, and Hamilton C. Forman, South Florida powerbroker and philanthropist, along with a board consisting of judges, former elected officials and community activists.

The Charter School of Excellence in Fort Lauderdale began with a student enrollment of 150 in grades K-2. It soon grew to serve more than 300 students in grades K-5. It has been ranked as one of the highest performing schools in the district and state. In 2008, it was named a National Blue Ribbon School by the U.S. Department of Education and in 2009, it received an EPIC Gold Award from New Leaders for New Schools for outstanding work in helping to raise academic achievement among students.

"We will lead the Florida public schools in the standard for educational quality. The core values of honesty, respect, tolerance, fairness, self-discipline, integrity, responsibility, citizenship, work ethic, and trust is the foundation upon which our school is built."